a year ago by Prashant Ponkshe — 3 min read

The transformative power of simple words

The simple words that anchor mindfulness will overtime have a transforming effect on your life.

During an engaging discussion on Episode 2 of Mindful Venturing, with Steve Hui, CEO and Founder of iFLYflat -  we discussed how to get started in mindfulness.

Steve wondered out loud how he would feel as he got into his meditation practice.  It wasn't preventing him from trying out meditation - but it was clearly challenging for him to picture himself being positively transformed by it, especially in the short term.

The practice of meditation is very personal - it means different things to different people.  So I responded by saying very little - I wanted him to experience it for himself without setting expectations which might not be met.

I know, and I'm sure Steve believes - that the overall impact on him will be positive. But reflecting on our discussion, I think he was looking for something more tangible than me effectively saying - Try it out and let's talk later 😃.

So after giving it some thought, I believe I've got a better answer.

In the early days of your meditation practice - there will be a new glossary of words which you will be introduced to.

These words won't be new to you, but their mindfulness-centric definitions might be.

Those definitions are a useful starting point, but they won't mean much to you unless you start reflecting and relating it to your own experience.  Here's an example.

As I mentioned in Episode 1, Acceptance is a founding concept of mindfulness and can be defined as:

Acceptance is the ability to allow people, circumstances, and situations to be as they are. It is a conscious choice to not resist the experiences of your life, but rather to permit them to be as they are and flow with what is happening.

What I'd like you to do is outside of your meditation - either after it or at regular intervals - carve out some time to reflect on your experience.  You don't need a lot of time, 10 minutes a week is more than enough for starters.  The idea is to give yourself time for a bit of introspection.

So, start with a new concept such as Acceptance - and ask yourself - what haven't I been able to "accept as it was"?

Maybe it was someone close to me, or a difficult colleague at work.  The example doesn't have to be perfect, but it should be in recent memory to make it practical.

There are no right answers - you're learning a new technique, so think of it as an experiment.  More than anything, you're taking something theoretical and new, and helping your brain understand and apply it practically.

Next, note down your thoughts - take actual notes on your smartphone or in a book if that helps.  Write down how you might be more accepting next time, for example.  Then put them into practice - remember you're more likely to follow through if you keep your new habits short and simple.

So don't list 20 things you would do differently; focus on 1 or 2 - as you're more likely to choose the most effective next step and will likely remember it's called for!

What I've illustrated is a simple method - Take a new concept and start positively feeding your mind to allow yourself the time to reflect, think, act and get better.

I hope you can imagine that if you did this in parallel with your meditation practice - it would be a positive reinforcement and help you feel like you're getting somewhere.

Actually, I have a diary that I reserve for these kinds of reflections.  I don't write in it every day - but when I flick through the pages of that book, it makes me smile.

Those pages are a record of my mindfulness journey.  One which started out small, grew to an essential part of my daily routine, and has now resulted in a new podcast and articles such as this one.

It's been a transformative and rewarding journey, and I hope that my tips today will similarly kickstart yours.

The link has been copied!

Which meditation app is best for you? And your questions answered

Using a curious mindset to focus your mindfulness 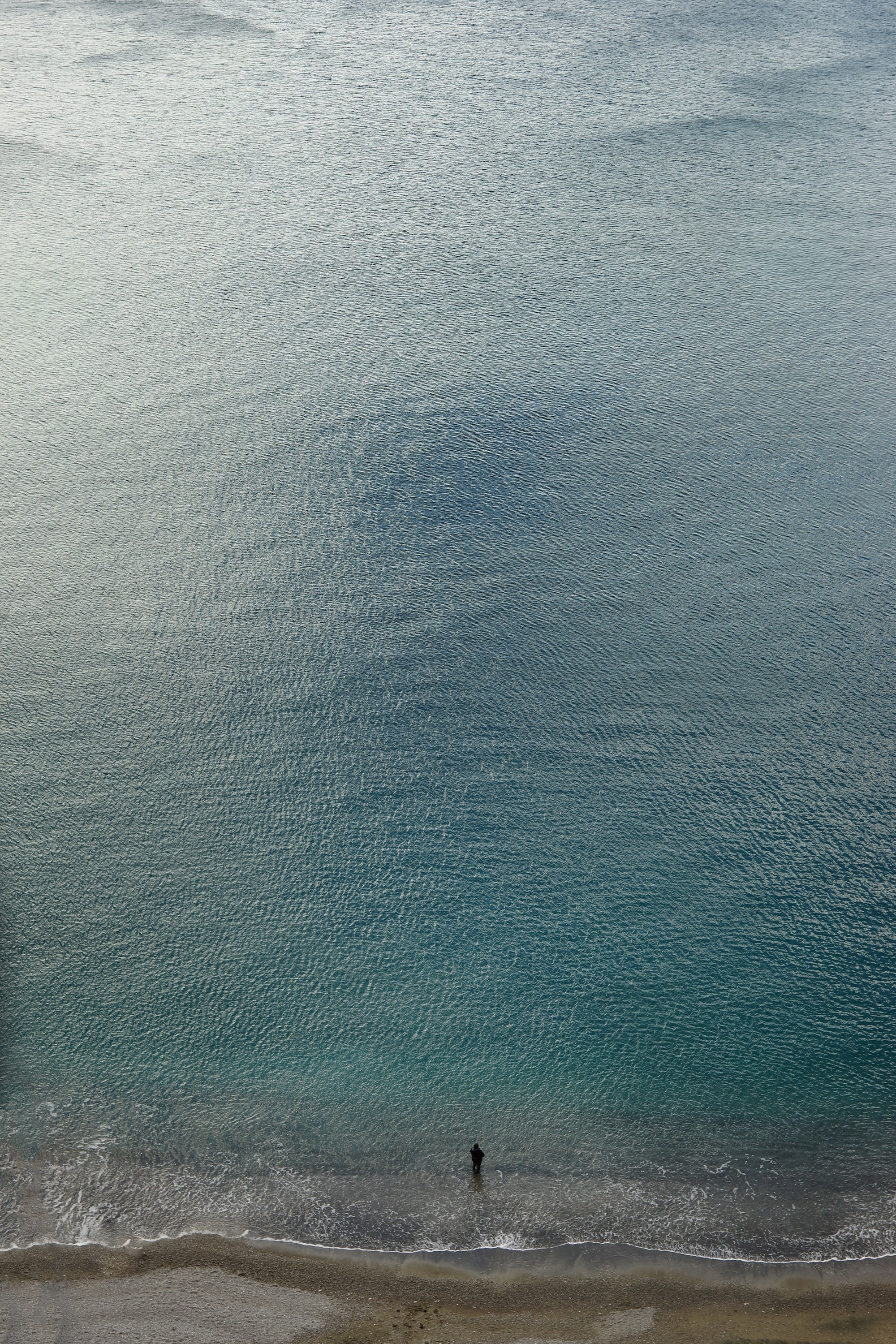 Being more mindful will make you more successful

Signup to our weekly newsletter 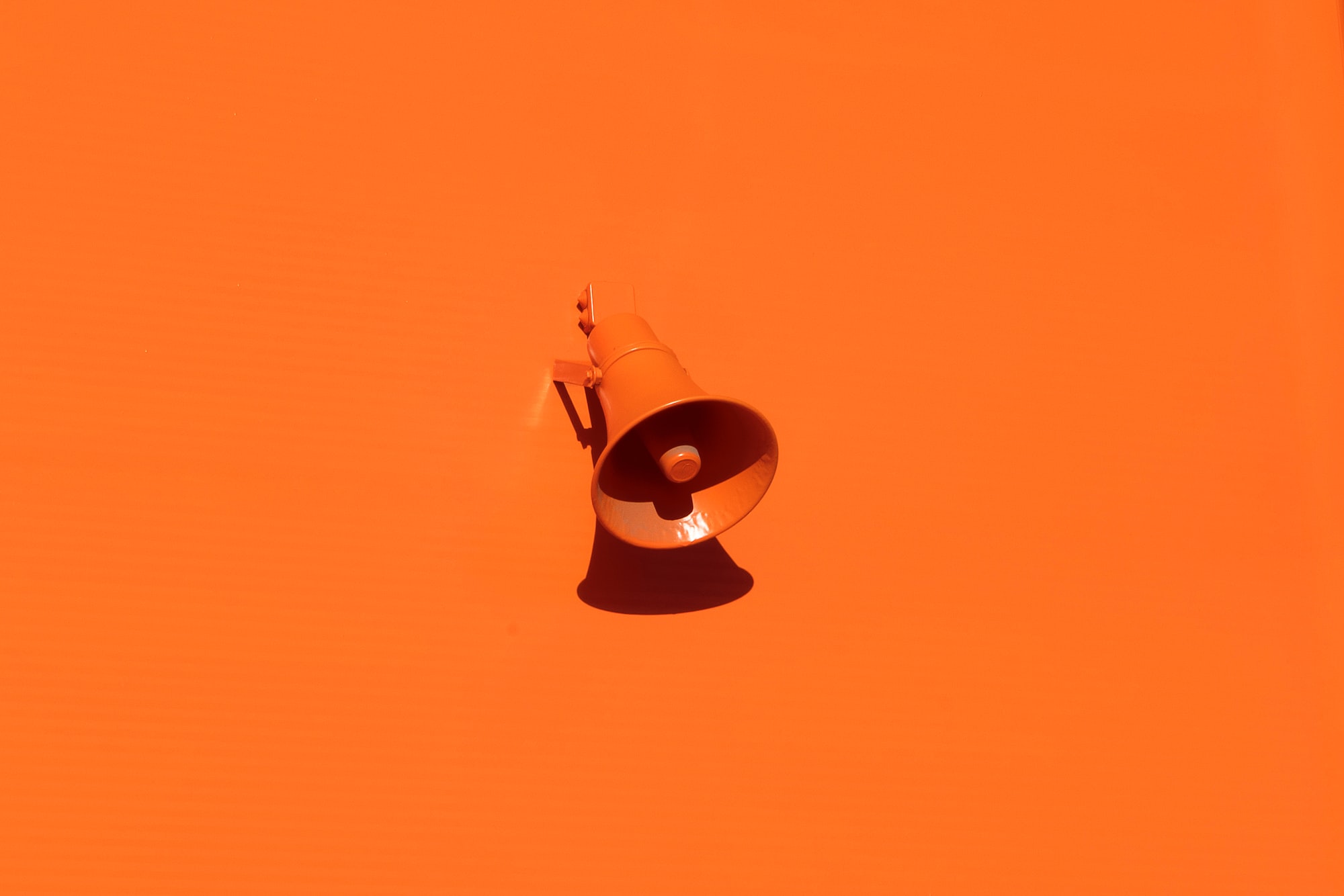